Home > News > When Traveling on Revenue Tickets are we Eligible for the Commuter Program?
< More News Stories

When Traveling on Revenue Tickets are we Eligible for the Commuter Program?

Recently, and as summer passenger loads increase, those of us commuting to work by air have found it necessary to consider purchasing revenue tickets in order to reliably make it to work. As the number of us purchasing tickets due to high passenger volumes increase, there has been a commensurate increase in the number of irregularities occurring as a result of unexpected weather that have adversely impacted our ability to arrive at work in plenty of time for our flight assignments, even when buying tickets. 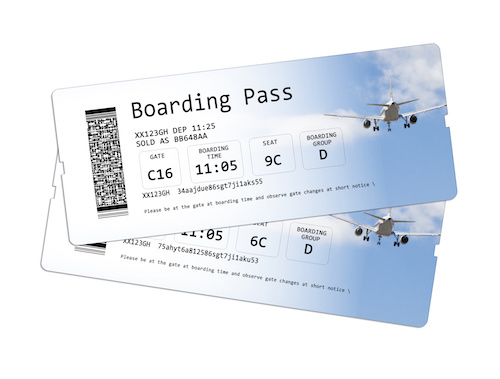 As the number of these instances increases, many of us have begun to ask questions about how the Commuter Program provided for in Section 28 of our JCBA works when we purchase revenue tickets.

It is very important to understand that the Commuter Program (Section 28) was negotiated based on the concept that most Flight Attendants travel to work by air using Non-Revenue Space Available (NRSA) Pass Travel. It was under this premise that the Commuter Program was designed and negotiated. Section 28.B.4.b. outlines the specific requirements that must be met in order to qualify for consideration under the program:

It is also important to understand that when we purchase a revenue ticket(s) or a ticket(s) under the 20% discount program, United’s Travel Policy delineates we may not also list for space available travel in the same market on the same dates of travel. Once a myUAdiscount ticket is purchased, you may not cancel the confirmed reservation to revert back to a space-available listing on the same day, same trip.

It is because of these requirements that result when purchasing a ticket that these two travel options diverge. It is not that Flight Attendants who purchase tickets are not equally eligible to be considered under the Commuter Program. It is because of the rules that prevent us from listing while holding a confirmed reservation that the Commuter Program must be set aside and the action of the Flight Attendant who has purchased a ticket must be viewed and considered under a different set of circumstances.