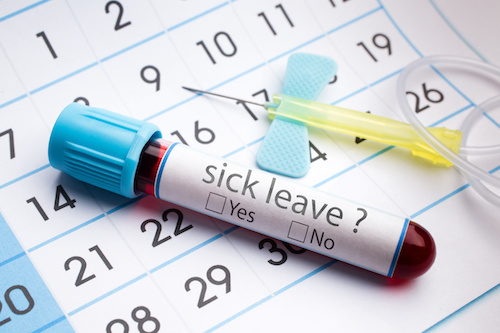 schedule may be released into open time earlier than eight (8) hours prior to scheduled departure. In certain circumstances where Flight Attendants become ill after the award of monthly schedules and where they learn from their physician that their illness will keep them away from the work place for an extended period of time, they may call to request the pairings encompassed in this period of absence may be released to open time. Notify the Flight Attendant Support Team (FAST) when calling to place yourself on sick leave
that you would like to release the trips to open time earlier than the eight (8) hours prior to scheduled departure.

Flight Attendants ultimately have the latitude to make the decision to release their trips early.  However, there is no requirement to do so in those circumstances where there is a expectation of being able to fly those trips at some point in the future.