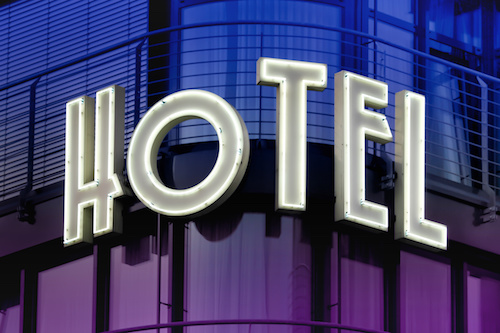 Unpredictable weather during the Spring and Summer months may create circumstances where shorter
periods of sit time are extended due to delays.

Section 5.B.1.a. & b. of our JCBA provides Flight Attendants with rest facility protections during planned
or unplanned periods of extended sit time of four (4) hours or more. To be clear, Flight Attendants must be given a hotel when they are scheduled at a layover station if excess of four (4) hours. However, the Company is also contractually required to provide hotel rooms for the crew if there is a delay for four (4) hours or more from the time the delay is known.

For Flight Attendants a common point of confusion on this issue is when a rolling delay occurs. A rolling delay is unpredictable in its duration and, while the final actual sit time may end up exceeding four (4) hours, because the extent of the delay was not known at the point the initial delay was first posted, this may result in the Flight Attendants being being eligible for a hotel room.

Additional information can be found in recent E-Lines publication, dated March 26, 2019 and in Section 5.B. of our JCBA. Questions can be directed to your Local Council for more information.