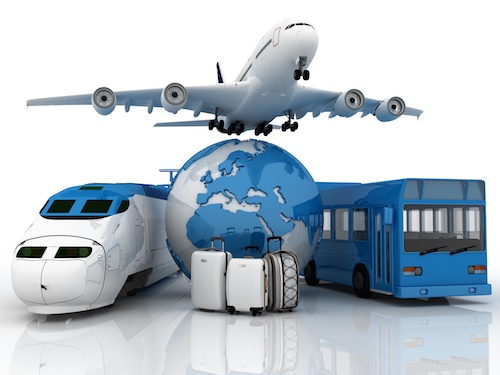 Flight Attendants who commute by air can find detailed information in our Commuter Program educational article, available on unitedafa.org or by referencing their JCBA page 219.

Flight Attendants that commute by automobile, bus, train, or public surface transportation can reference Section 28.B.4, which contains the following information.

Flight Attendants who commute by automobile, bus, train, or public surface transportation must exercise good judgment and exert every reasonable effort to report for work. By doing so, they will be afforded the same privileges contained in the Section for unforeseen events related to severe unforecasted weather conditions or natural disasters which render roads hazardous or impassable, or enroute mechanical problems, provided that they call their Inflight Duty Office as soon as the unforeseen event becomes known and it appears she/he will not make it to the airport to arrive at her/his domicile in time for their scheduled report (e.g., road accident, mechanical breakdown, severe weather).

If you have additional questions please contact your Local Council Representatives.